With the potential threat looming of the termination of gas supplies from Russia or EU sanctions being extended from oil to natural gas, Germany is fast tracking new liquefied natural gas (LNG) import facilities. In essence, the government plans to eliminate years of red tape to enable the deployment of four floating terminals. When in place, it will be capable of replacing more than two thirds of current Russian-supplied gas. This represents a potential boon for U.S. LNG exporters.

A statement from the German Ministry of the Economy said: “Gas supply interruptions cannot be ruled out in the current situation, so precautionary measures must be taken. The immediate and fastest possible development of more independent sources of gas is urgent.

This marks a major U-turn in German policy. Previously, they made it difficult to import US LNG due to the use of fracking, while supporting cheaper supplies from Russia. Those days are over. Once finalized, several environmental and permitting hurdles would be removed. Instead of up to five years, it might take less than a year to build the LNG terminals. As they floating terminals, the entire process is fast as they only need to charter an existing vessel, and make some infrastructure modifications to link the supply to the pipeline network. As a sign that final approvals are a formality, contracts have already been signed with utilities RWE and Uniper. 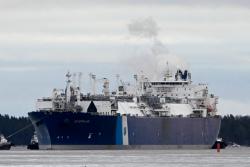 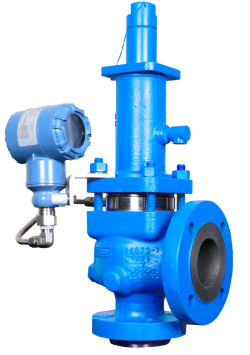